Things to expect when attending a catholic wedding 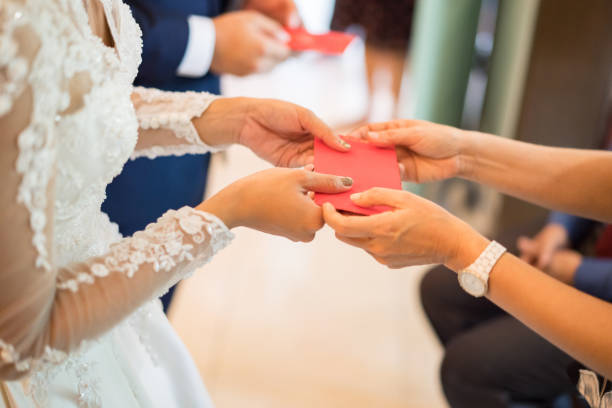 The religious customs of many nations and faiths are one of the most attractive features of wedding rituals. For Catholics, holy matrimony—the name for marriage—is a religious ceremony that frequently entails elaborate, age-old rites. Marriage is also known as holy matrimony. Couples may be asked to submit particular paperwork, participate in additional church events, and undergo a rigorous marriage preparation procedure with a priest before becoming accepted for a Catholic wedding. When attending a catholic wedding, you may need to get catholic wedding gift ideas that the couple will appreciate.

Here are things to expect when attending a catholic wedding

While destination weddings are enjoyable, you won’t find Catholics exchanging vows on a beach, in a meadow, or even inside a doughnut shop. Therefore, because you will be inside a quaint church structure, leave your sandals at home—at least for the ceremony. There’s an explanation for this: The Church serves as a venue for God’s people to congregate during a Catholic wedding and at any other Catholic worship service. Every parish has been bringing people together every week for years. Therefore the structure is a physical representation of a particular religious group in a specific place. The church structure represents an in-the-flesh community of people persisting through time in a particular location because the faithful are still joined to us even after they pass away, especially in prayer. The most acceptable option to ground a couple at the beginning of their journey in a loving religious community is to celebrate their wedding in a Catholic church. It is incorporated into the wedding because it is the finest resource the Church can provide them as they embark on a life together.

An unchanging set of vows is used at Catholic weddings. A bride and groom may now stop worrying about it! The cause is rather significant. Marriage in the Catholic Church is one of the seven distinct sacraments or ways we experience God. To convey God’s sustaining presence, each sacrament uses material objects. Water is a metaphor for both life and death in baptism since when being baptized, we are given a new life in Christ. Jesus’ flesh and blood are given to us in the Eucharist through bread and wine, which serves as a meal. Then what makes a marriage successful? It would be reasonable to assume the rings, but that is untrue. The vows, or the words of assent the newlyweds utter, are the central component of a Catholic wedding. The vows they exchange to form a covenant that forms the foundation of a marriage and ignites a searing flame that lasts a lifetime.

And oddly, the priest or deacon officiating the wedding is not the minister because the sacrament of marriage occurs during that exchange of vows. Every other time, such as during a baptism or a confession, a priest or deacon who has received ordination administers the sacraments. But in Catholic marriages, the couple serves as their ministers of the sacrament.

The Eucharist is a second priceless gift that the Church gives to a couple as she sends them into marriage within a community setting. Most marriages will occur during a Mass if the bride and groom are both Catholics. Additionally, since Sunday Mass lasts an hour, this wedding will take longer, so use the toilet beforehand and settle down. Yes, we are aware that the Mass is a feast that pulls us into the sacrifice of Jesus and provides us with the gift of His presence and life via His body and blood.

Share on FacebookShare on TwitterShare on PinterestShare on LinkedIn Share on TumblrShare on RedditShare on VKontakte
Kalvin FelixAugust 17, 2022 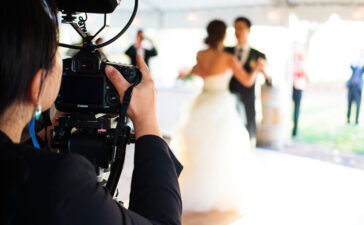 How to Get the Most Out of Your Wedding Videography Investment

Wedding Photographer: The Best Ones To Hire For Your Big Day!

3 Things to Know Before You Buy a Proposal Ring 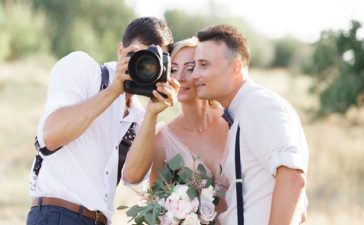 Things to expect when attending a catholic wedding

How to Get the Most Out of Your Wedding Videography Investment

Wedding Photographer: The Best Ones To Hire For Your Big Day!

3 Things to Know Before You Buy a Proposal Ring

Configuration error or no pictures...